SAS Build Ltd has been awarded accreditation from Alcumus SafeContractor for achieving excellence in health and safety in the workplace. Alcumus SafeContractor is a leading third party accreditation scheme which recognises extremely rigorous standards in health and safety management amongst contractors. It is used by thousands of organisations in the UK including SMEs and FTSE […]

SAS Build Ltd are extremely proud to have won a contract back in our home town, working with forward Swindon to develop this historic building in Faringdon Road, Swindon. The project consists of a  pair of shops in the centre of Swindon which have been vacant for a number of years are set to be […]

We are incredibly proud of our project that was completed last year at The Old Paint Factory, Wandsworth, and what can be better than having that work so positively reviewed by Architectural Photographer, James Newton.  You can read his review here 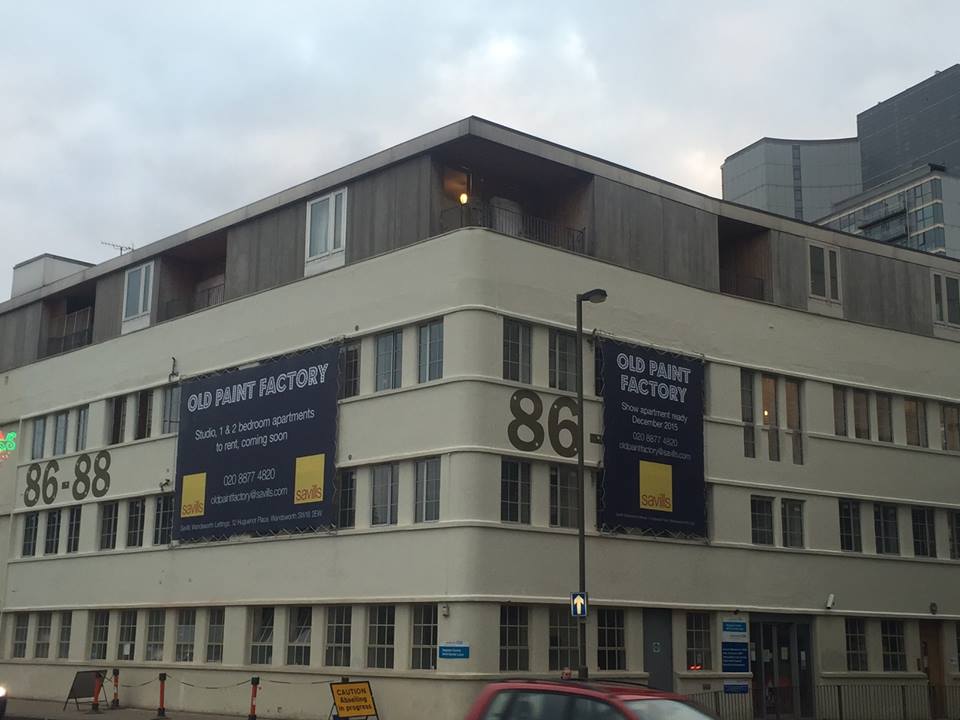 SAS Build Ltd have been very busy in London lately working on a re-development of The Old Paint Factory in Wandsworth which backs onto the green open spaces of King George’s Park. The project has been split into two phases. SAS Build started working on Phase 1 in May 2015.  This first phase involved refurbishing 14 […]

There has been a lot going on at SAS Facilities Ltd recently we are excited to share the changes that are happening. Thanks to our rapid growth and increasing demand for diversified services, we have decided to split SAS Facilities Ltd into two separate companies; SAS Rope & Rail Ltd and SAS Build Ltd. This […]

We do more than abseil!

Here at SAS Build we have many strings to our bow, and whilst we’re probably best known for our rope access projects, there’s a lot more going on behind the scenes. A core part of our business is building and maintenance work.  From office fit outs to domestic builds, we do it all. We have […]

During April 2013, SAS Build completed a large commercial building clean, removing algae and airborne dirt. All areas were treated by hand with algae remover before being pressure washed, leaving the building looking as new. Dead Weight Trolleys were used as a portable anchorage solution for the rope access technicians because there were no available […]